The producers and executives at MTV decided the nominees and the general public voted to decide who will win.

This year's 2019 award ceremony was just held on Monday at 9.p.m ET. with Zachary Levi who was also a nominee hosted the event at the Barker Hangar in Santa Monica and many celebrities taking home the iconic popcorn statuette. Johnson was honored with the Generation Award, while Jada Pinkett Smith accepted the Trailblazer Award.

To find out more details, you can check the full list of MTV Movie & TV Awards winners as follows. 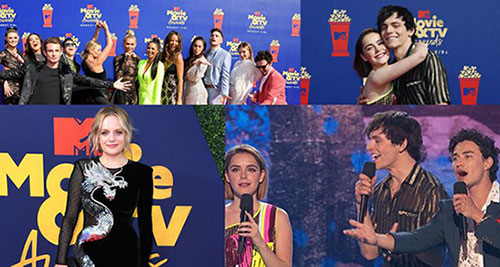 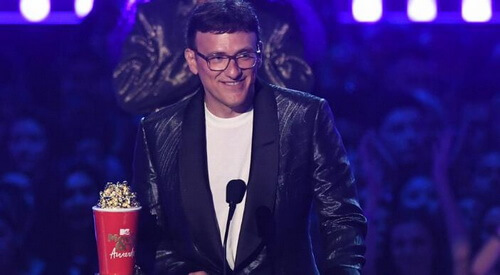 "Spider-Man: Into the Spider-Verse"

"To All the Boys I've Loved Before" 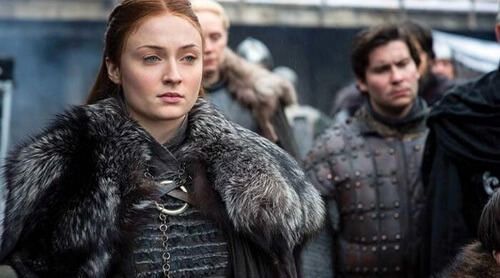 "The Haunting of Hill House" 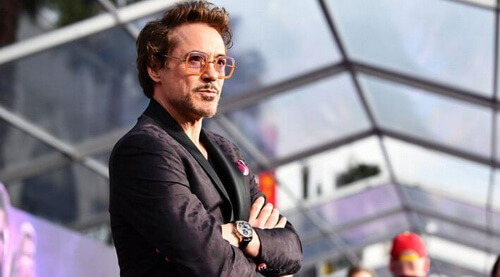 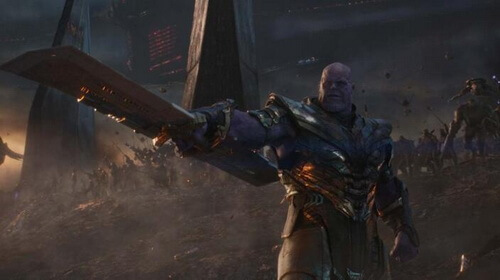 Lupita Nyong'o (Red) from "Us"

Penn Badgley (Joe Goldberg) from "You"

Best Performance in a Movie 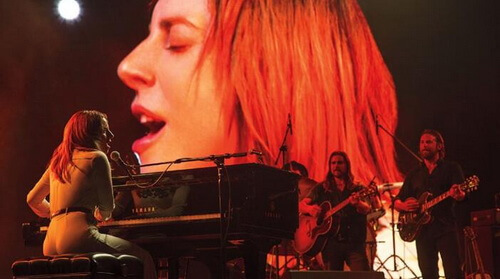 Lady Gaga (Ally) from "A Star Is Born" (Winner)

Amandla Stenberg (Starr Carter) from "The Hate U Give"

Lupita Nyong'o (Red) from "Us"

Best Performance in a Show 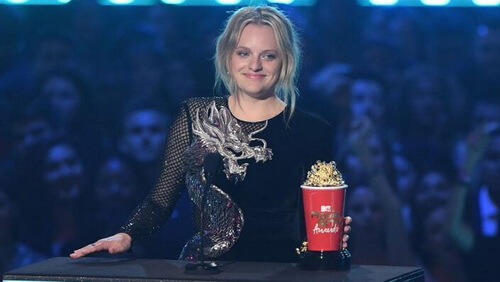 Jason Mitchell (Brandon) from "The Chi"

Best Kiss: To All the Boys I've Loved Before

Breakthrough Performance: Noah Centineo (Peter Kavinsky) from "To All the Boys I've Loved Before"

Most Meme-able Moment: The Bachelor from "Colton Underwood jumps the fence"

Best Musical Moment: Shallow from "A Star Is Born"

Part 2. The Hightlights During the 2019 MTV Award Ceremony

2. Daniel Levy got a surprise win for "Schitt's Creek".

3. Brie Larson thanks the stunt doubles after winning the Best Fight award to "Captain Marvel".

5. Sandra Bullock wins for "Bird Box" and gives a fun shout out to her two kids.

Perhaps you may have watched the MTV award winning movies and TV shows like Avengers: Endgame and Game of Thrones.

But if not, you should definitely not miss them because they are really amazing. Generally, you can watch them from Neflix online. But if you like to backup them offline, I'd suggest you buy them from iTunes. After authorizing, you can watch the media files offline.

If you'd transfer the iTunes movies to non-Apple devices, you can also try the DRmare iTunes M4V Movie Converter for Windows/Mac. It is a well-designed tool which can convert iTunes M4V movies, TV shows, Extras to common formats of videos such as MP4, MOV, AVI, WMV, HEVC and so on with up to 20X faster speed and lossless output quality. If you are interested in it, please download and try it out for free. For more tips, you can also visit: How to Convert iTunes M4V to MP4.