Where and How to Stream 2019 Oscar Nominated Movies Online

The Academy Awards, also known as the Oscars, is the biggest event for the entire film industry. With the approaching of the 91st academy awards, there is much speculation and talking about the nominees on the Internet. Now the nominations has been announced on Tuesday, 22th, 2019 by the Academy of Motion Picture Arts and Sciences.

Wanna know the full list as well as how to stream the nominated movies online? Please just continue to read to find out the details. 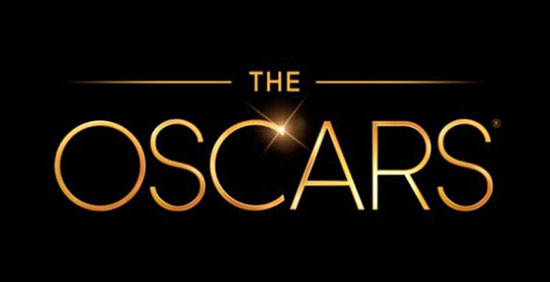 This nominations announcement took place at the Samuel Goldwyn Theater. The ceremony is hosted by Kumail Nanjiani and Tracee Ellis Ross. The Favourite and Roma leads all the nominated films with 10 nods apiece including the best picture. 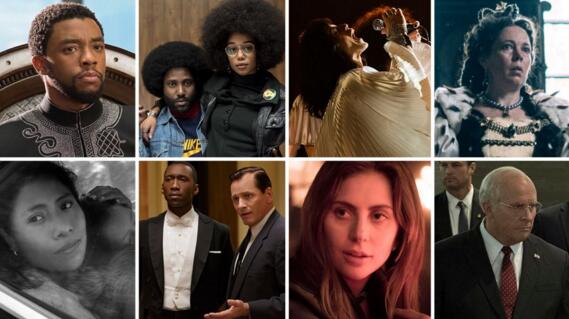 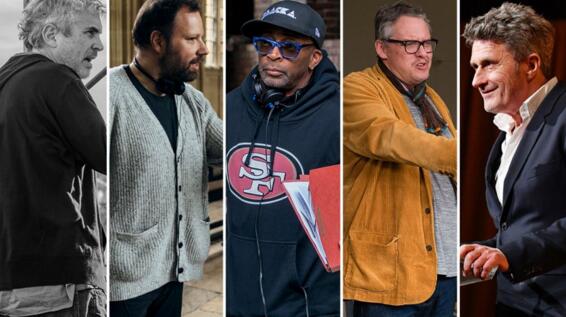 Yorgos Lanthimos from "The Favourite" 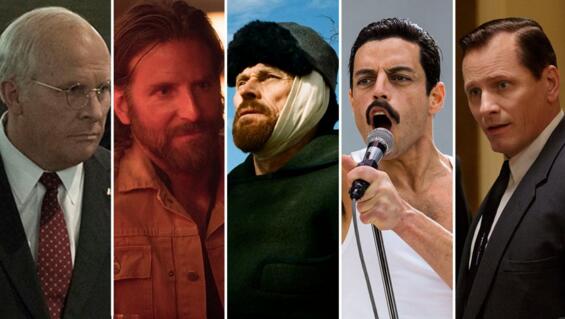 Bradley Cooper from "A Star Is Born"

Willem Dafoe from "At Eternity's Gate" 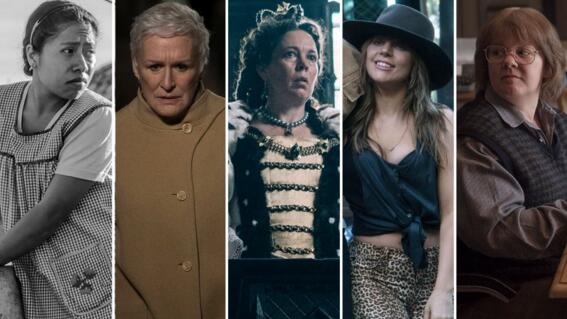 Glenn Close from "The Wife"

Olivia Colman from "The Favourite”

Lady Gaga from "A Star Is Born"

Melissa McCarthy from "Can You Ever Forgive Me"

Part 2. 2019 Oscar Prediction - Which Will Win the Best Picture Award

There are 8 movies are nominated for Best Picture in total and not a frontrunner yet. Now let's do a quick review to find out the top movies that are most likely to win the biggest prize.

A Star Is Born

A Star Is Born is a music drama telling a tragic love story of songwriters Jackson Maine and Ally. The music are fantastic. Critics and audiences largely love "A Star Is Born". Currently it has already won many awards and nominations like an AFI movie of the year, Best Director by the National Board of Review. But Cooper's directing was notably snubbed, which often see as a Best Picture predictor. Anyway, it still has the chance to win.

This is the first time when a super hero movie has been nominated for the Best Picture. As a most raved blockbuster, it tells a story about a young king T'Challa, known as Black Panther, to protect his country Wakanda and people with great courage. It is also named one of the AFI's movies of the year and won the big prize at the Golden Globes. One factor may hinder it to win the Oscar 2019 Best Picture is that The Academy never give its top award to such genre of movie before. Maybe it could become the first one.

Bohemian Rhapsody is a biopic of Queen frontman Freddie Mercury. He defied stereotypes and shattered convention to become one of the most beloved entertainers in the world. It collected a host of important nominations: Best Picture at the Globes, the Producers Guild's top award and SAG ensemble prize. On the other hand, it also received some tepid reviews and Mercury's sexuality has also been a source of criticism. The chance if it will win the Best Picture of Oscar still depends on the statue of Malek's acting.

This is a royal comedy combined with intrigue and sex. It is widely entertaining, elegant. Audiences just like it. Regarding to the prize, it has much more than any other contenders with 14 in total and it also led the BAFTAs with 12 nods. In my option, this movie has the largest chance to win the Academy Best Picture award of 2019.

Part 3. Where Can You Stream the 2019 Oscar Nominated Movies

All the nominee movies from the 91st Academy Awards are worth to watch. Some of them may not be in theaters anymore. But you don't need to fear of missing such outstanding movies. With the thrive of the streaming video platforms such as iTunes, Amazon, Vudu, Google Play, Netflix, Amazon and YouTube, you can find almost any films you want to stream.

Especially iTunes which is the largest store for digital media files videos, music, audiobooks and much more. The best picture nominees "BlacKkKlansman", "Black Panther", "Bohemian Rhapsody", "Roma", "A Star Is Born" are all in iTunes.

One thing you should keep in mind is that nowadays digital movies are all locked with DRM encryption. This means you don't really own the videos even if you have paid for it. You can only stream it with the official players. If some errors happened to the online DRM server, you will lose the privilege to stream the files.

To keep your favorite movies forever, you can try to use DRmare iTunes Movie Converter for Windows/Mac to help you remove DRM protection and encode them to common MP4 files. This software offers totally free trial version, so you can try it out by yourself.

A: The 91st Academy Awards ceremony will take place on Sunday, Feb. 24, 2019 in Dolby Theatre in the heart of Hollywood.

Q2: Can I watch the ceremony broadcast?

A: Yes, the 2019 Oscars will air live on ABC channel, so please stay tuned.

A: Jimmy Kimmel host the 90th Academy Awards. However, it is still not confirmed for the 91st's ceremony yet.

Q4: Why it is called Oscar?

A: The origins of the name are uncertain. But a popular story has been that an Academy librarian thought it resembled her Uncle "Oscar" and said so. After that, the Academy staff began to refer it as "Oscar".