2018 Hollywood Film Awards: Everything You Want to Know

The 2018 Hollywood Film Awards were just held at the Beverly Hilton Hotel in California on 4th, Nov, marking the beginning of the awards seasons. It is the 22nd year ceremony. 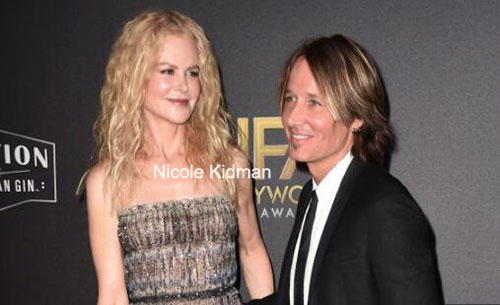 Breakout Performance Actress Award: Amandla Stenberg from "The Hate U Give"

Cinematography Award: Matthew Libatique from "A Star Is Born"

Plot: T'Challa returns home to the African nation of Wakanda to take his rightful place as king after the death of his father. Facing the the conflict and danger of powerful enemy , T'Challa must rally his allies to defeat his foes and protect the safety of his people.

Review: As the top winner of 2018 Hollywood Film Awards, Black Panther is praised that it represents more than a superhero movie. It is a new cultural phenomenon. Its broke box office records when it premiered this past February. It is well received with both fans and critics. In Rotten Tomatoes, it maintains 97% rating. Also, Black Panther is pushed forward with a full Oscars 2019 campaign. 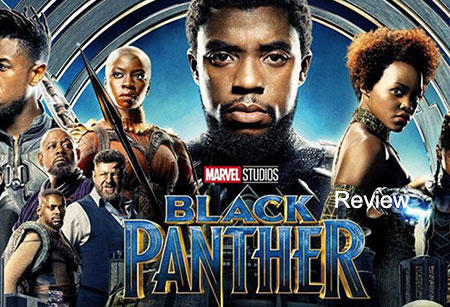 Besides the Black Panther, there are other great videos from the Hollywood Film Awards. Such as the Incredibles 2 from Pixar, Avengers: Infinity War. Most of them are no longer showing on theatre.

But just don't worry. If you haven't watched them yet, you can go ahead to buy or rent them from the movie online stores such as iTunes Store, Google Play Store, Amazon Movie store. One thing worth to mention is that the online movies you purchased or rented are usually combined with DRM decryption. This limits you enjoy enjoy them at a specific time span or on limited devices.

If you'd like to get rid of DRM protection from iTunes movies, you can use a third party DRM tool. DRmare iTunes M4V Converter for Windows/Macsupports to break DRM and convert M4V to MP4, MOV, MPEG, MKV, 4K, HEVC. To find out how does it work exactly, you can also download and try it out for free.