Samsung Galaxy S10: Is It Worth to Upgrade to Galaxy S10

Not as usual, Samsung is skipping MWC this year to release its flagship phone Galaxy S10, S10 Plus together with a few other mobile phones and wearable products in advance today on February 20 in San Francisco. Galaxy S10 has been rumored for a long time. It is one of the most anticipated phones of 2019 because it also marks the 10th anniversary of its storied S series.

Considering that its predecessor S9 doesn't sell well as there is few updates, Samsung has rounded up enough big improvements to the new generation of Galaxy. Now let's do a quick review of the phone to help you learn it better.

View also: How to Play iTunes Movies on Samsung Galaxy 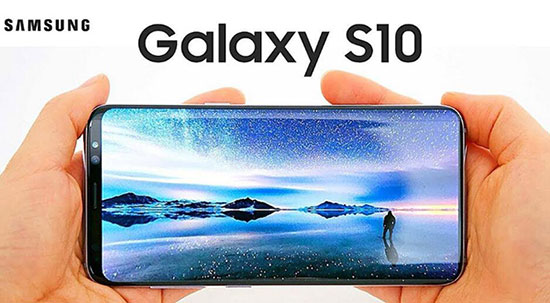 Samsung is a professional manufacturer on screens. Its AMOLED are so great that most competitors are using them. The Galaxy S10 comes with a 5.1 inch AMOLED bright "punch-hole" infinity-O display. It supports HDR+ with superior contract and color, offering best visibility in outdoor places.

The Samsung Galaxy S10 has a better design compared to any phones produced previously. It officially makes "punch-hole" a new trend after its first debut on Honor View 20, OnePlus 6T, Huawei Mate 20 Pro and so on. All the sensors are hided behind the screen except the front camera. You won't see the fingerprint sensor but use it directly by touching the screen. The body has become thinner and the screen-to-body ratio reaches 93.1%. Even the display is at 6.1 inch large size, it looks almost the same as the 5.8 inch Galaxy S9.

Besides the update of the hardware, Samsung also added the scene optimizer feature. It will recognize the items you are photographing to tune your photos and offer shot suggestions. And you can record 4K HDR10+ videos easily with either front or back cameras. With the digital video stabilization, it works as smooth as other action camera like GoPro.

Galaxy S10 has upgraded the power to 3400mAh, you can use it for all-day long. What is even better is that the back of the phone can be used as a wireless charging panel. If your friend's phone running out of memory, you can simply put the phone to the back of your S10 to start charging. Of course, you need to turn on the feature on the settings first. This is a popular feature your friends will really appreciate.

Part 2. Is It Worth to Buy Samsung Galaxy S10

The Galaxy S10 is announced today on February 20th and it will be released on March 8th. You can start to preorder it now from some countries. If you are in USA, you will be able to preorder it at Feb 21st.

It is available in several colors pink, black, blue, white, yellow, green.The price starts at $899 which is $180 higher over the S9's launch price. 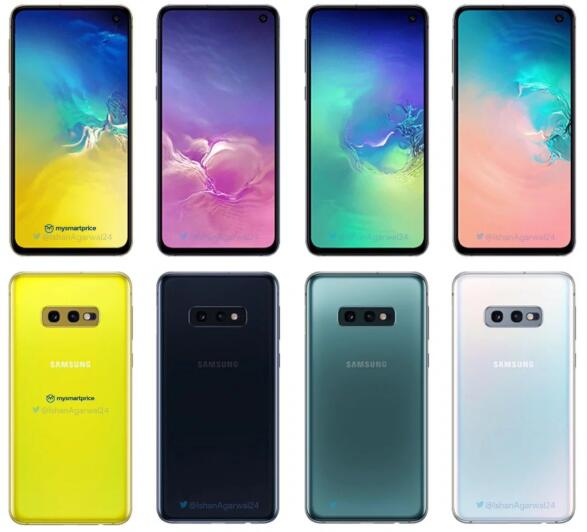 Undoubtedly, Galaxy S10 is the newest and most powerful phone of 2019. But it doesn't mean there is no rivals. The iPhone XS is released a few months ago but still the top tier phone you can buy in the market. There are a few differences between Galaxy S10 and iPhone XS in design, display, camera and price.

3. S10 has triple back cameras and iPhone XS only has dual ones. It doesn't mean that S10 has better rear cameras though.

From the description above, we found that Samsung Galaxy S10 has much better features and lower price. Besides there are other features we didn't mention such as Wifi 6 and so on. So should we really go ahead with the Galaxy S10?

Not really. Because one important thing you need to consider is the ecosystem. Apple has been the king on the digital media contents, apps and games and so on. If you has been used to the digital media files such as iTunes movies, iTunes audiobooks, Apple Music, you may not be able to enjoy such kinds of contents anymore after you switch to Android due to the DRM protection.

Is there any other work-around here?

Absolutely. If you do want to buy the Galaxy S10 but still play your originally purchased iTunes media files, you can get rid of the FairPlay DRM protection from Apple media files. For iTunes movies or TV shows, you can use an M4V movie converter. For Apple Music, audiobooks or iTunes podcasts, you can use the DRmare DRM Audio Converter for Windows/Mac.