There are numerous reasons for throwing a party. It could be that you want to appreciate your daughter for excellent performance, to celebrate your wedding anniversary or other get together parties with friends and family. Again, you probably have settled on one of the best music streaming services, Spotify. This service comes with all the good reasons for most preferred party rock songs list. Besides offering free plans, Spotify has a large user base and content discovery through its deep learning algorithm mechanism. Feel free to check out our collection of 20 best rock party songs from Spotify. 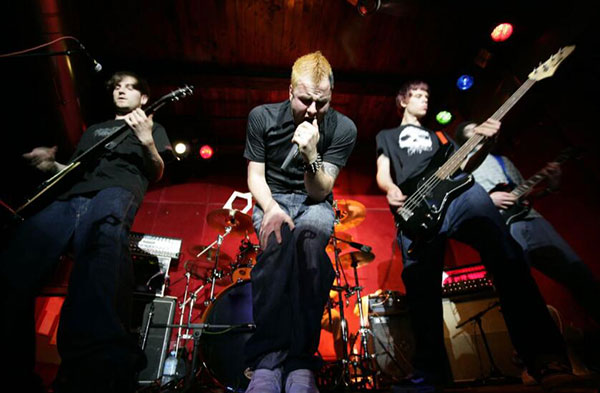 1. Let’s Get It Started – The Black Eyed Peas

Having been edited from the former ‘Let’s Get Retarded’, finds itself at our number one on the top rock party songs. Amid the transition, this song gained popularity and is now best for any rock party in the neighborhood.

Miley Cyrus knows how best to put a smile on her fan’s faces, and that’s what this song does. ‘Party In The USA’ is a single that carries all the power to elevate your mood for the better. And the hip hop harmonies are surety for irresistible sound.

Rock parties cannot be complete without Rock n’ Roll. This track will keep you on your feet, letting you maintain the energy you need till the end.

Guns N’ Roses is a band that has been in the limelight for a considerable length of time. It’s all about getting high even though they seem pure. Enlist their rock party songs for that upcoming event.

Nirvana has one secret, using sound in quite a dynamic and varied way. The result is an exciting record that glues listeners’ attention. And for that, it’s perfect for rock poolside parties.

This American rock band released ‘You Give Love A Bad Name’ as a first single and picked it as their first number one hit. It is a better selection for top rock party songs at any time.

7. Are You Gonna Go My Way – Lenny Kravitz

For 3 and a half hours, you’ll get nothing but the best from Lenny. It’s in this song that this great artist sounds more of himself. Ensure you get your dancing shoes ready for your next party if it’s Lenny Kravitz on your list.

8. Somebody Told Me – The Killers 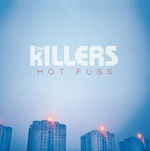 If you need something fucking unstoppable, this is the track to go for. The Killers know who to elevate your adrenaline with their manner of singing. Don’t mind the chorus, the song is catchy in general.

This American debut successfully combines a combination of diverse sounds of vintage pop, punk, and other sensibilities. This makes ‘Boys Don’t Cry’ song hooky for any mesmerized party.

The Kings of Leon know how to piss it out. Their track ‘Sex On Fire’ should not miss out on any hot party. You need to be in the right mood if being intimate is your end goal. Consider this selection on your next wedding anniversary party for a new approach.

A decent flow is its watermark. This song is propelled with squiggles guitar, magically producing the beats. This track has something audacious to offer, a reason why it’s among the top rock party songs for all seasons.

This is another rock party song that is ideal for your teen’s party. Beck knows how to drive out those energetic moves. The lyrics are well blended with the beats for a perfect do.

Weezer is an American rock band that has had their share of the good and bad especially with Pinkerton - an album that Pink Triangle is part of. The beats are fabulous and so you have the option to fix it in your party songs. 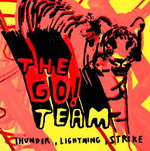 The Go! Is a six-piece band that brings a mix of carefully selected soundtracks. They combine both indie and garage rock together with some mild hip hop. All these make this track a real top rock party song.

How this track begins is what makes it an after-sought top rock party song. And it’s even better for summertime get-along partying!

This is another party rock songs list for a fun-filled celebration. In fact, any turning point of your life may be orchestrated with 146 Degrees. 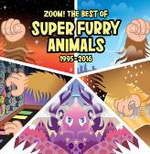 This track is filled with lyrics purely for soul advice. Apart from being among the best party rock songs, it has also been featured as the band’s best British single ever released. 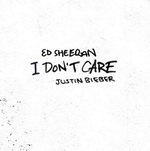 This song was released mid this year as Sheeran’s lead single in his fourth studio album. It has also featured in the US Billboard Hot 100. This top selection may just make your day on that special rock party. 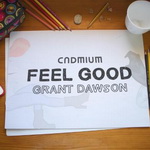 It’s got to start on a happy bite if you want to ‘Feel Good’ the entire party time. Try this on a dinner party, just sitting around the table with friends as it plays mellow in the background. You definitely won’t regret this selection.

All that you get from this best classic rock party song are sweet vocals and leaned beats. It’s high time you realized it’s key to your fun party.

These best party rock songs are not in any order. However, it’s a good idea to try them out at your next party. They are well orchestrated for any kind of rock party. You can also add any of these to your favorite collections for offline listening.

If you'd like to get these songs for your party on Halloween, Thanksgiving, Christmas and New Year, you can download them from Spotify by using DRmare Spotify Music Converter for Mac/Windows. For more tips, you can visit: How to Download Spotify Music without Premium.