Amazon Music on PS4 - Get It Here!

Developed by Sony Interactive Entertainment, PlayStation 4(PS4) is a masterpiece video gaming console launched in 2013 and a precursor of PS3. Even though Sony has made advancements with the release of PS5, the PS4 is still a darling for many gamers.

The console comes with pre-installed entertainment and TV show apps. Besides its top-class gaming experience, PS4 users can access the internet, meaning that you can enjoy online TV shows and video music from platforms such as YouTube and Apple Music. The big question, however, arises, what if you have a premium Amazon Music account? Is it possible to access Amazon Music on PS4 and enjoy Amazon playlist while playing video games?

Well, this piece will attempt to resolve this predicament and also provide you with an amicable solution on how to play Amazon Music on PS4. Let's get down to it! 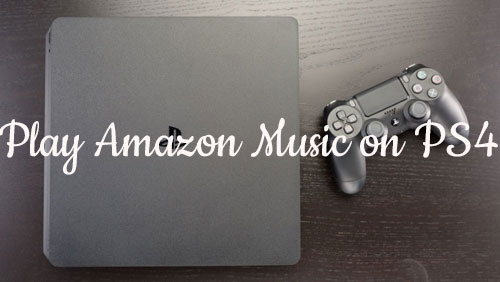 Part 1. Can You Get Amazon Music on PS4 Directly?

Up until now, it is impossible to access Amazon Prime Music on PS4 for the most basic reason that PS4 is not yet to include Amazon Music in its application portfolio. At the same time, the Amazon Music platform has an internal music content encryption that deters users from downloading/ exporting Amazon Music to other devices.

Essentially, this means that offline Amazon Music playlist playback is impossible under normal circumstances. Luckily, it is very much possible Amazon Prime Music on PS4 - of course, with the right tools.

To download the protected Amazon Music, you will need a third-party software built to bypass the protection and facilitate easy Amazon Music download. Therefore, we will introduce to you the DRmare iMazonKit Music Converter software.

DRmare Amazon Music Converter has a powerful ID3 tag identification technology that helps detect and recognize ID3 tags info for downloaded Amazon Music files. It makes easy for easy to identify and organize songs according to the ID3 tags.

Most notably, the program comes with a lifetime free software upgrade and an around-the-clock customer support desk ready to help you resolve any technical issues.

Part 3. How to Convert and Play Amazon Music on PS4

Having expounded on its features and abilities, we will now look at a step-by-step guide on how to play Amazon Music on PS4 using DRmare iMazonKit Music Converter. Let's check it out! 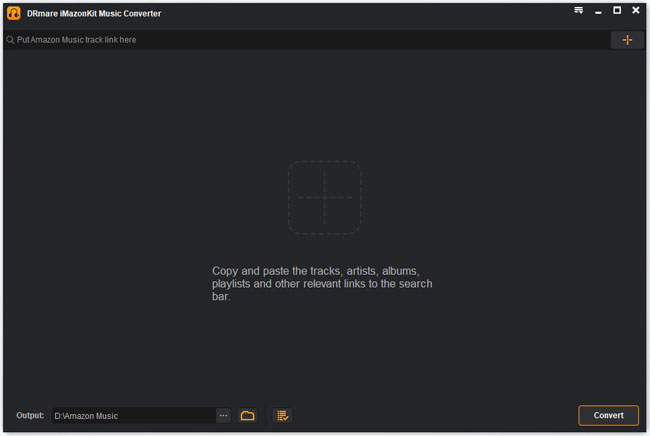 Install the DRmare iMazonKit Music Converter and then click on its shortcut icon on your PC to open it. Before converting Amazon Music, you need to sign in Amazon Music. Please click on the 'Sign In' button to login with your Amazon account. 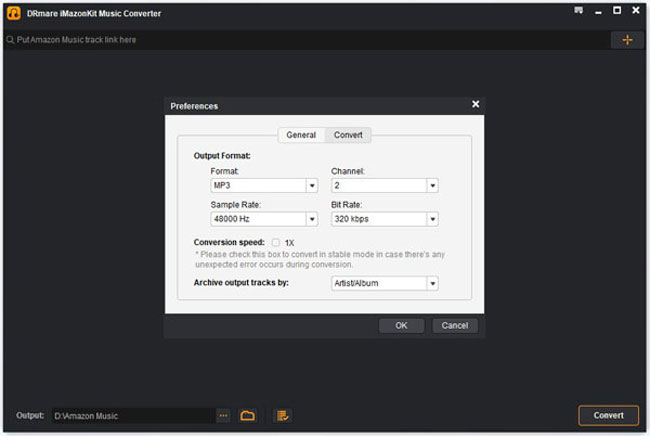 DRmare Amazon Music Converter is fitted with a simple audio editing tool that enables users to customize audio formats and fine-tune sound quality by altering music specs. For instance, you can choose your preferred audio format as MP3, FLAC, M4A, AAC, M4B, or WAV. You can also alter a few music specs such as bit rate, sample rate, and channel to enhance music quality. To do that, just hit on the Menu icon at the upper right corner > 'Preferences' > 'Advanced' to access the setting window. 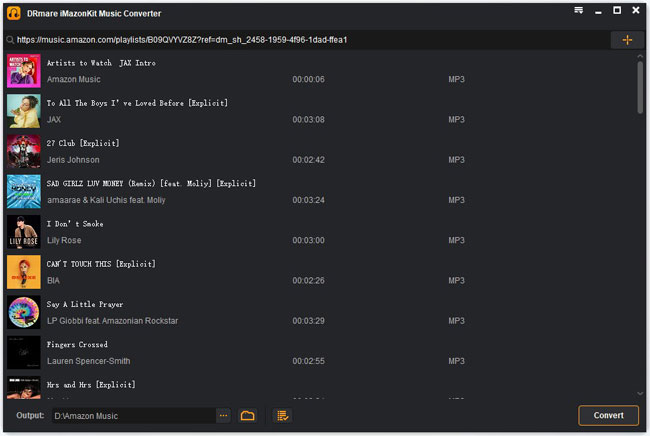 Just find the Amazon Music playlist you like to convert for PS4. Then touch on it and hit on the yellow 'Add Files' button at the right side. Then you can choose the tracks from the playlist you want to convert and click the 'Convert' button to add them to the conversion window.

Step 4Begin to download and convert Amazon Music to PS4 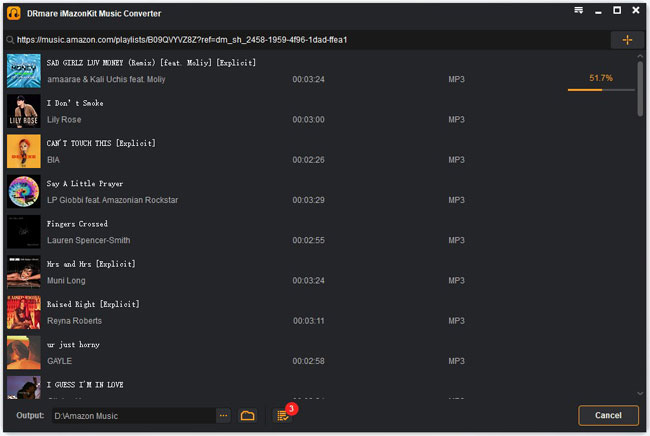 Here you can see the conversion process. It may take a few minutes depending on the number of songs you selected; wait for it to complete. 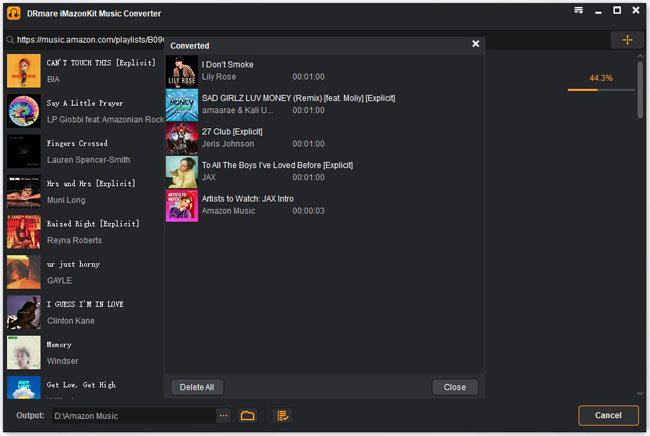 Click on the 'Converted' option to access the downloaded Amazon songs. Next, go on to insert your USB flash drive to your PC. Select the songs you want to play on PS4 and then copy and paste on your USB. Eject your flash and directly insert it into your PS4 console.
In the USB Media Player window, select the Amazon songs you would like to listen to and hit the 'Options' button to play. That's how you play Amazon Music on PS4!

Among the many online music downloading applications, the DRmare iMazonKit Music Converter stands out top choice for Amazon Music users to download and get Amazon Prime Music on PS4. The software comes with additional abilities that allow you to choose your preferred audio format and customize audio specs for enhanced sound/audio quality.

The software is easy to use, fast, responsive customer support, and a free version for you! Give it a shot today, and you will certainly never regret it!

How to Play Amazon Music on PS4