Berlin International Film Festival also well known as Berlinale is a film festival to celebrate the best films, acting, writing, and production held annually in every February in Berlin, Germany. The 68 annual Berlinale took place from 15 to 25 February, 2018, meaning that this grand film awards ceremony just lowered the curtain successfully on Sunday.

Directed by Romanian filmmaker Adina Pintilie, Touch Me Not as a drama film gets the top prize for winning Golden Bear at Berlin film festival, which is about a woman exploring the boundaries of intimacy that blends the borders between reality and fiction. For the whole list of winners, please check out the following article. 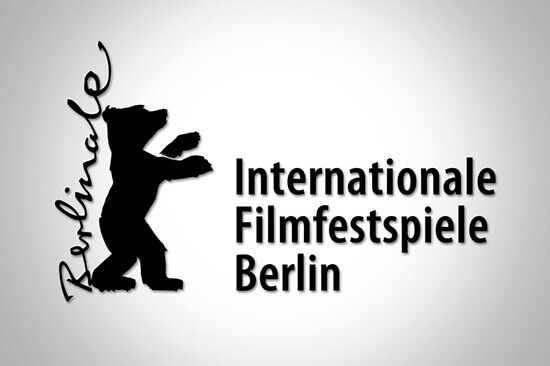 This is a fact universally acknowledged that around twenty films in the Competition section compete for the top Golden Bear for the best film and a series of Silver Bears for acting, writing, and production. Here, let’s have a detailed review of the full list of Golden Bear and several Sliver Bears.

Golden Bear for Best Film - "Touch Me Not," Adina Pintilie

Golden Bear for Best Short Film - "The Men Behind the Wall," Ines Moldavsky

With the popularity of streaming services and online digital stores, you can easily purchase and rent these Berlin Film Festival winning movies you won't miss for enjoying on your mobile devices or big screen with your family, such as Netflix, Huhu, iTunes, Google Play, etc. Most of these online services are allowed you to stream purchased Berlinale movies to multiple devices under the conditions of authorization.

However, there is one thing you should pay attention that videos from different platforms have encrypted different DRM technology, which prevent you from playing movie purchases and rentals anywhere but on specific devices and media players. Taken iTunes movies for example, if you purchase Berlin International Film Festival award-winning movies from iTunes store, you can only watch iTunes movies on Apple ecosystem for playback. If you would like to stream them to smart TV, you should turn up to Apple TV streaming box. Alternatively, if you don't have an Apple TV streaming stick, DRmare M4V Converter for Mac/Windows could be a smart choice to stream iTunes Berlinale movies to any device and media player by removing DRM protection and converting iTunes M4V videos to other common audio and video formats. In short, if you want to watch 68th annual Berlin Film Festival winners anywhere, a useful and professional tool needs to be equipped with. Now, it's time for you to watch these wonderful Berlinale 2018 award winners.