2018 Oscar Nominations: Everything We Know About 90th Academy Awards So Far

As the 90th Academy Awards presentation which is scheduled on March 4, 2018 comes near, many movie lovers are hurry to predict the winners. The 2018 Oscar nominations will offer us pretty much hints which are announced on Tuesday at the Samuel Goldwyn Theater in Beverly Hills, California. The actors Andy Serkis and Tiffany Haddish joined Academy President John Bailey to uncover the nominees in 24 categories.

Guillermo Del Toro's "The Shape of Water" continued lead the race with 13 nominations. "Dunkirk" followed behind with eight nods and Martin McDonagh's "Three Billboards Outside Ebbing, Missouri" with seven. The rest of the films with multiple nominations are "Darkest Hour", "Phantom Thread", "Blade Runner 2049", "Lady Bird", "Call Me by Your Name", "Get Out", "Mudbound", "Start Wars: The Last Jedi" and so on.

Now let's t continue to take a deeper look into the details.

View also: How to Download and Watch NFL Games 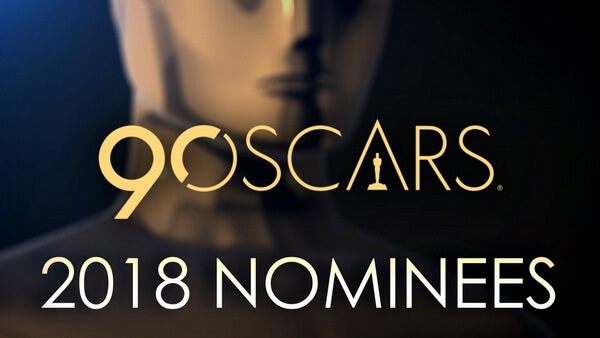 Best Picture: "Call Me by Your Name","Darkest Hour", "Dunkirk", "Get Out", "Lady Bird", "Phantom Thread", "The Post", "The Shape of Water", "Three Billboards Outside Ebbing, Missouri" 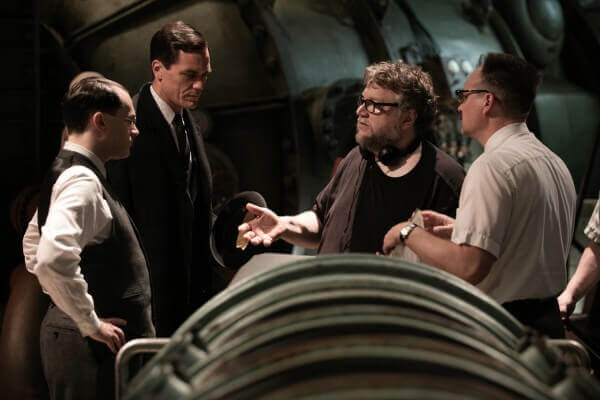 The Oscar Best Directing Award is mostly decided by the Directors Guild of America Awards, so it is better to predict the Oscar winner until the Directors Guilde of America Awards is announced. But usually the Winner of the DGA award is a also strong indicator for the best director. Over the past year, 21 out of 25 DGA winners finally get this award. For now, Guillermo Del Toro is the best candidate while the director of "Dunkirk" Christopher Nolan is also a master of his craft. 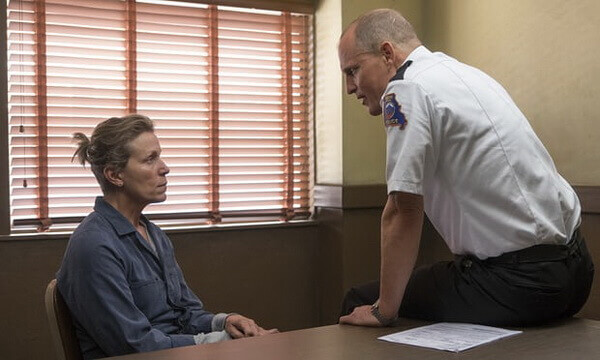 "Three Billboards Outside Ebbing, Missouri" has just swept every category it has been nominated across the awards season such as winning the Golden Globe Awards. Though Guillermo Del Toro's tender fantasy drama "The Shade of Water" receives 13 Oscar nominations is turns out to be a big competitor, it has the distinct disadvantage of being a merman-romance fantasy film which is not a particularly popular genre for academy voters. "The Post" has really struggled in the lead-up to nominations, so there is no surprise if it falls out. 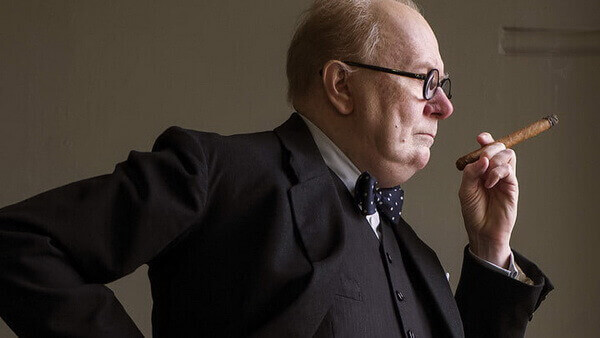 Gary Oldman "Darkest Hour" gave standout performance in "Darkest Hour". He is a top leading contender in this category by our accumulated ratings. Other competitors don't come close to it. The Critics' Choice Award and SAG usually have the historical precedent for a win. Considering he's also been nominated multiple times without a win, Gary Oldman is a mostly likely winner of the 90th Oscar Best Actor Adward.

Frances McDormand(Three Billboards Outside Ebbing, Missouri), Saoirse Ronan(Lady Bird) and Sally Hawkins ("The Shape of Water") contend for the best actress. But neither actress reached the same seething, dramatic extremes McDormand seem to reach so effortlessly in Three Billboards. Also, the easiest way to predict the winner of the race is to check how they are doing in the recent awards process. With a major win at the Screen Actors Guild Awards, we believe Frances McDormand will be a final winner. 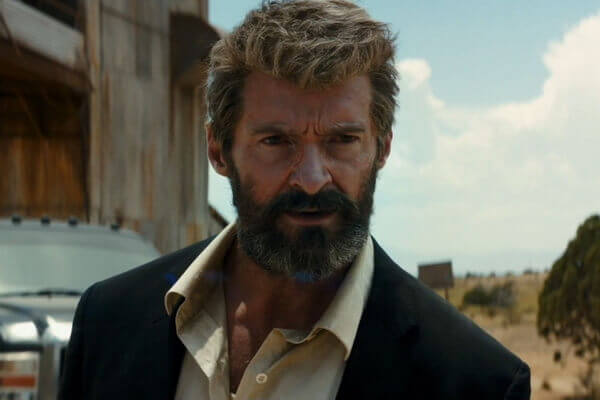 All five nominees for Best Original Screenplay are awesome, my pick is Jordan Peele("Get out"). Scott Frank & James Mangold and Michael Green(Logan). It is the first time for a superhero movie to show on this category. Logan's script is hugely successful and its success starts with the facts that it gets its characters. Logan is a film that in a comic universe mold would have been a nonstop spectacle within minimal heart, but the work of the writers turn it into a big hit of touching movie.

Part 3. Where to Watch the Oscar Nominated Movies

Most of these Oscar Nominated movies are still on cinemas or online streaming sources such as Amazon, Netflix, YouTube, Amazon, Google Play for streaming or renting. Personally I think it is more convenient to buy online and watch them at home if you have plenty of movies to watch.Take the iTunes store for instance, it has almost all the movies from the list such as "Dunkirk", "Blade Runner 2049", "The Big Sick", "Victoria & Abdul", "Logan", "Loving Vincent", "Abacus: Small Enough to Jail", "Star Wars: The Last Jedi", "Last Men in Aleppo".

But please note that, nowadays digital movies are combined with the DRM protection. This makes them only available for some specified devices. In case you like to watch them freely or simply want to keep them forever for backup, you need to get rid of the DRM protection. For the iTunes movies, you're highly recommend to use DRmare iTunes Video Converter for Windows/Mac. It is well-designed with lossless converting and fastest converting speed. To find out how to do that, just go to: How to Bypass DRM protection from iTunes Movies.