The Nike Run Club app has attracted and been used by millions of runners after its launch. The most important thing is that there is a Spotify Nike Run Club integration. That's to say, you not only can listen to NRC playlists while running but also listen to music from Spotify. 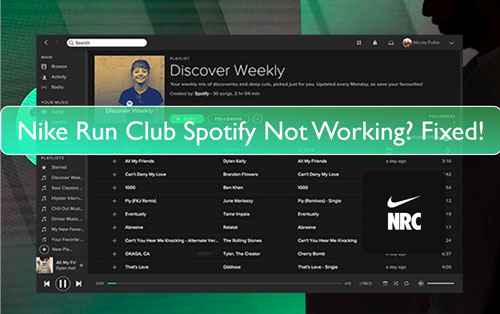 Part 1. How to Solve Nike Run Club Spotify Not Working

"Can you connect Spotify to Nike Run Club successfully?" If not, there will be something wrong with the internet, your NRC app or else. But don't worry, you can follow the solutions below to learn how to fix it and how to use Spotify with Nike Run Club app well.

Here you can try to remove the Nike access from your Spotify app to resolve this issue.

Step 1. Head to the Spotify official website on your desktop computer. 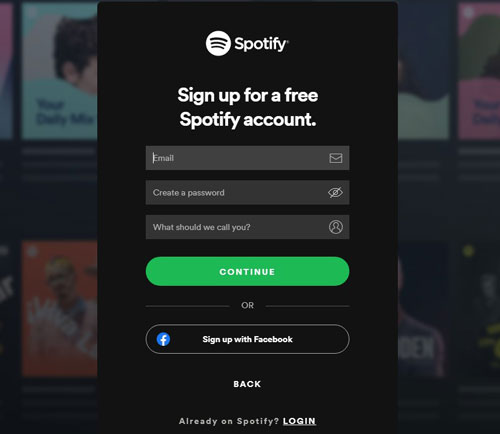 Step 3. Hit on the 'Apps' option at the left sidebar. Then in the 'Approved Application' section, you will see the apps with permission.

Step 4. Scroll down to find the Nike Run Club app and then touch the 'Remove Access' option next to it. 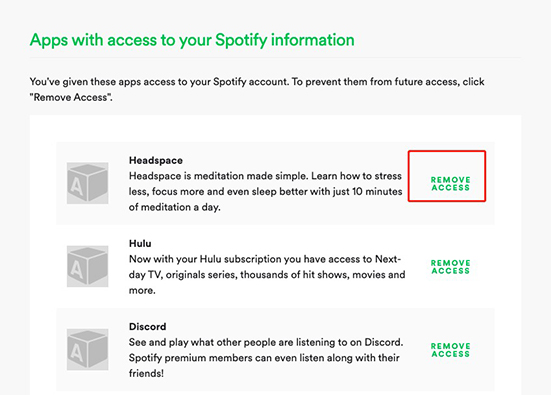 After you removed the Nike access from Spotify, you can disconnect Spotify to NRC app to try to fix the issue.

Step 1. Open the Nike Run Club app from your Android or iPhone device. 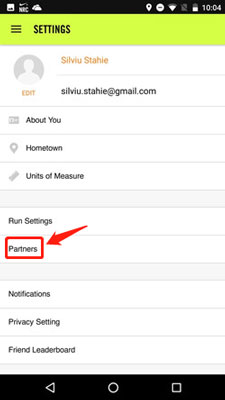 Step 3. Scroll down to find 'Spotify'. Then hit on the 'Disconnect' option to disconnect Spotify from Nike Run Club.

You can also sign out of both the Spotify app and the NRC app on your device. After that, log in to both apps again to see whether the Nike Run Club Spotify not working issue is fixed or not.

Way 5. Uninstall and Reinstall both NRC App and Spotify App

To resolve Spotify Nike Run Club Android/iPhone not working issue, you can uninstall and reinstall both of them on your device. Just go to uninstall them and then reinstall them from the App Store or Google Play Store.

To fix Spotify Nike Run Club not connecting, you can restart your device. Here are two methods for you to do that. 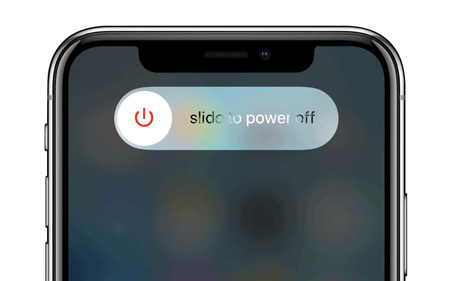 When you can't connect Nike Run Club to Spotify, you can disconnect and reconnect them to get them work. 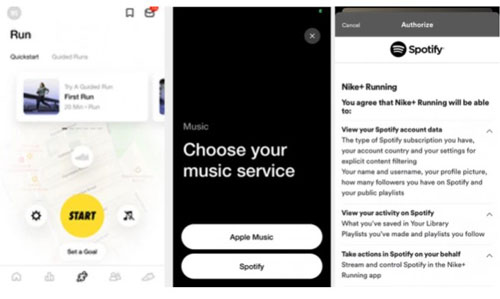 Step 1. Go to the Nike Run Club app on your device. Then hit on the 'music' option.

If you use an old version of both Spotify and Nike Run Club app, then you will face the Nike Run Club Spotify Android/iPhone not working. So, here you can check whether they are the latest version. If not, then go to update them at once.

You can also update your Android or iPhone device to the latest version to solve this issue.

Way 10. Set Spotify App as Default Player on Your Device

Go to the 'Settings' app on your Android device. Then click on the 'Apps & Notifications' > 'Default App' > 'Music' option. At last, choose Spotify as the default music app on your device. 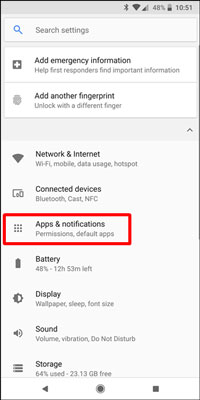 Part 2. How to Connect Spotify to Nike Run Club for Free Offline

Above are the tips for you to fix Spotify Nike Run Club not working issue. Besides, there are some users who want to know if there is Nike Run Club Spotify offline. In fact, if you are a Spotify free user, you can't play Spotify on Nike Run Club offline. So, how to make it? Don't worry. Here you can use the DRmare Spotify Music Converter to make it work.

It is a powerful program for all Spotify users to enjoy Spotify songs offline. This tool can help convert Spotify playlists, songs, albums and more to MP3, WAV, AAC and other audio formats. Also, it can save the original quality and full ID3 tags of your Spotify music files during the conversion. By the way, the conversion speed is super-fast which will save you time.

Moreover, you can reset the audio bit rate, sample rate, and so on for the Spotify music tracks you like. After the conversion, you will get the local Spotify music files. Then you can transfer Spotify music to your mobile device and play Spotify on Nike Run Club app offline even without premium.

In this section, you will learn how to convert music from Spotify via DRmare Spotify Music Converter. Then you will know how to add Spotify to Nike Run Club for use offline with ease. Now, let's get started. 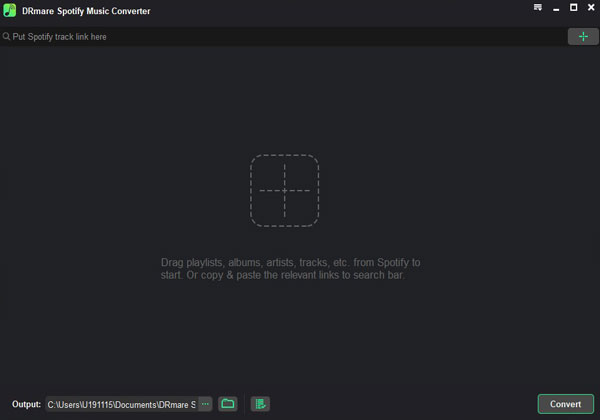 Click on the 'Download' button above to download and install the DRmare Music Converter on your desktop. Then start it once installed. And then you can get its main interface and the pop-up Spotify music app.

Go to the shown Spotify music app. Find any song you want to play with the Nike Run Club app. Then drag it to the main screen of DRmare Music Converter. Also, you can locate the target song and copy its link address. And then put the URL link to the search bar on DRmare. After that, click on the '+' icon.

Now, you can go to adjust the output audio format for Spotify music on Nike Run Club. Please click on the menu icon > Preferences option to open the settings window. There, click on the 'Convert' tab. And then you can head to change the audio format, bit rate, and more you like for Spotify songs. Once set, click 'OK'.

At this time, you can touch the 'Convert' button to convert music from Spotify for Nike Run Club. After the conversion, you can find the local Spotify music tracks in the 'history' section on the DRmare program. And now, you are ready to use Spotify Nike Run Club offline for free. 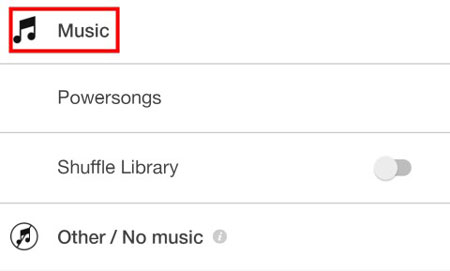 Lastly, you can move the local Spotify music files to your Android/iPhone mobile phone. You can transfer the music via a USB cable or Bluetooth. After that, you can check the steps below on how to add Spotify to Nike Run Club for use offline for free.

This post has shown you tips on how to solve Nike Run Club Spotify not working issue in detail. You can follow the guide in Part 1 to fix the problem. Also, you also got a tool to use Spotify Nike Run Club free and offline. That's to have the DRmare Spotify Music Converter. With this tool, all your favorite Spotify songs will be converted and downloaded as local files on your computer. Then you can move them to your mobile device or other platforms for use without any problem.

How to Connect Spotify to Nike Run Club