"Does Apple Music have crossfade?" Crossfade can make a fade-in and fade-out effect between one song and another. In this case, you will get a smooth transition of the songs and prevent the silence when finishing a song. For Apple Music, it had offered the crossfade feature for a long time. And you can do crossfade on Apple Music on Android/Mac/Windows officially. 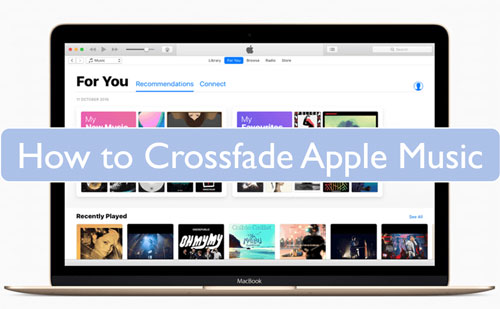 Part 1. How to Crossfade on Apple Music on Android 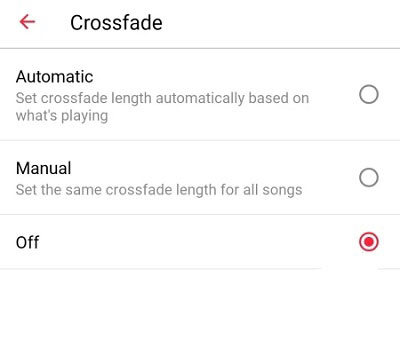 Step 1. Power on your Android device. Then launch the Apple Music app.

Step 2. Click on the 'three-dots' icon on the upper-right corner. And then choose 'Settings'.

Step 4. Select the 'Automatic' option to set up the Apple Music crossfade feature.

Step 5. Or, choose the 'Manual' option to alter the transition time.

Part 2. How to Turn on Crossfade on Apple Music on Windows

How to make Apple Music crossfade on Windows? It is easy to do that. You will need help from the iTunes program on your Windows computer. Now, let's learn how to crossfade Apple Music playlist on Windows below. 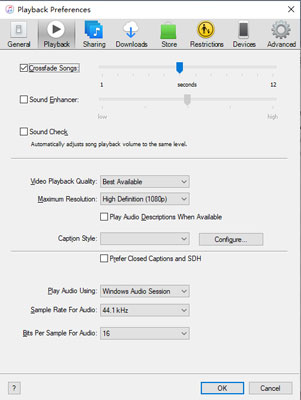 Step 1. Open the iTunes program from your Windows computer.

Step 4. Hit on the 'Crossfade Songs' option. And you can drag the slider to adjust the duration of the transition.

If you use a Mac computer, then you can check out this part. Here you will learn how to change crossfade on Apple Music on Mac computers. 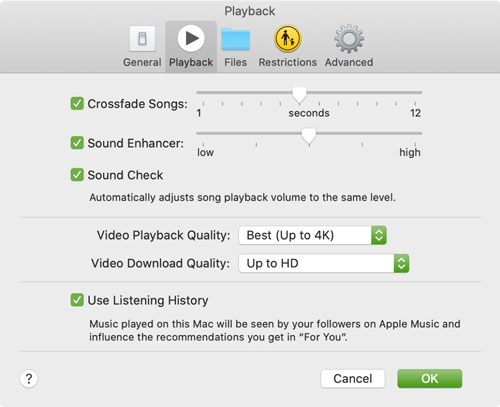 Step 1. Open the Apple Music app on your Mac computer.

Step 3. Select the 'Crossfade Songs' option. And then you can alter the transition time by dragging the slider.

Note: When playing consecutive tracks from the same album, Apple Music crossfade feature is turned off automatically. Also, if you don't want to fade songs while playing, just deselect the 'Crossfade Songs' option.

Part 4. How to Crossfade Songs on Apple Music iPhone

Now, there is no Apple Music crossfade iPhone and other iOS devices. So, what if you want to crossfade Apple Music iPhone? Is there any way to help? Of course, yes. You can use the Spotify app to make it as Spotify app has the crossfade feature on mobile devices and computers. And Spotify supports to add local files on your device. So, you can add Apple Music to Spotify for use.

DRmare Audio Converter is here to assist you. It helps break the restriction from Apple Music. And it can keep Apple Music as local files on your device. Besides, it can convert Apple Music songs to plain audio formats. They include AAC, MP3, WAV, FLAC and so on. Moreover, you can reset the output audio quality for your Apple Music songs.

Here we will guide you on how to convert Apple Music for use on Spotify app to make Apple Music crossfade. Before starting, you need to download your favorite Apple Music songs on iTunes in advance. Also, please make sure that you had installed the iTunes program on your computer.

Download, install and start the DRmare Audio Converter on your PC. Click on the 'add files' button to locate and load Apple Music songs to DRmare program. You can find and choose the downloaded Apple Music files from the iTunes program or from the target folder on your local device.

To set Apple Music crossfade by Spotify, you need to change the audio format first. Here click on the 'audio' icon and it will then show a settings window. There you can alter the output audio format for your Apple Music songs. And you can adjust the bit rate and more as you want.

Touch the 'Convert' button to start to convert and change Apple Music to plain audio files. Then you can find the converted Apple Music songs via the 'history' icon.
BUY NOW BUY NOW

How to Turn on Crossfade on Apple Music